Shelby County Chamber of Commerce & Industry Award Banquet on February 24th, 2017. Food, fun, entertainment, and recognition of some of Shelby County's finest.​  We had a huge year with a number of accomplishments (see news) and the awards banquet was a complete success that was completely sold out ... meaning we need to use a larger facility next banquet!
2017 Volunteer/Citizen of the Year was Roger Schmitz of Harlan.
2017 Non-Profit Business of the Year was Salem Lutheran Homes and Rehabilitation Center.
2017 New Business of the year was Living Well Health Care
2017 Business of the year was Milk & Honey.
​Cocktails and the silent auction started at 5:30 PM, dinner was served at 6:00 PM by Harlan Golf & Country Club, entertainment was at 7:00 PM, awards and live auction were at 8:00 PM.

Once again this year, the event featured live entertainment.  Jeff Quinn, a local hypnotist & corporate magician. Jeff is a skilled, trained hypnotist. Not only does Jeff have the skill that comes from performing hundreds of shows, but he was initially trained by some of the top stage hypnotists in the world, including the Dean of American Hypnotists, the late Ormond McGill. Jeff presented a clean, unoffensive, entertaining show that was entertaining to all ages using 8 volunteers. Remarkably, one audience member fell under hypnosis twice during the show which was a lot of fun! 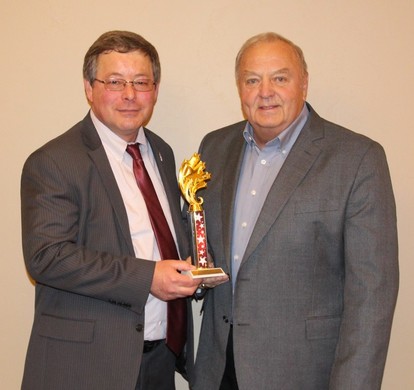 Roger Schmitz was honored as the Shelby County Volunteer/Citizen of the Year. Schmitz (right) was presented his award by Shelby County Chamber of Commerce and Industry Executive Director Todd Valline. (Photo by Mike Kolbe) 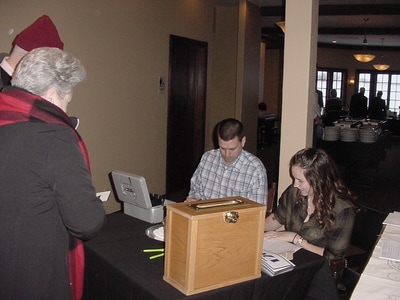 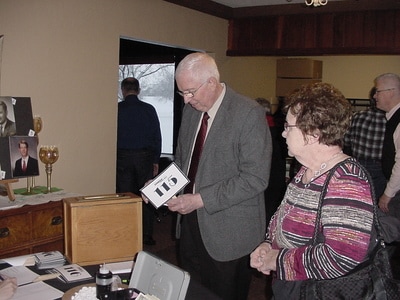 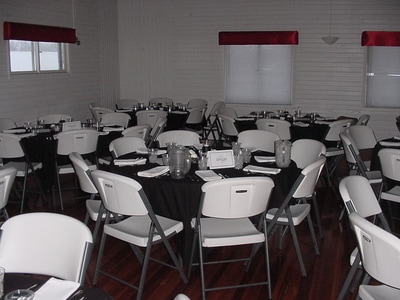 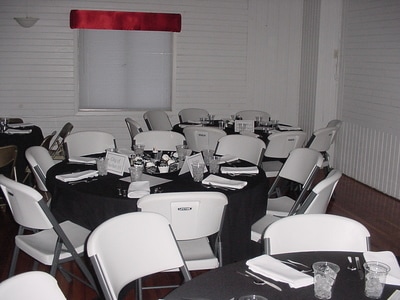 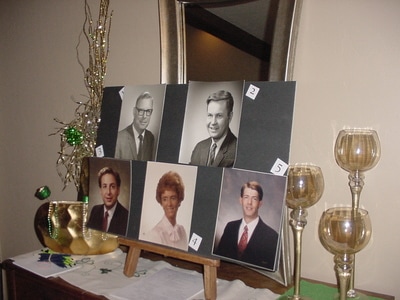 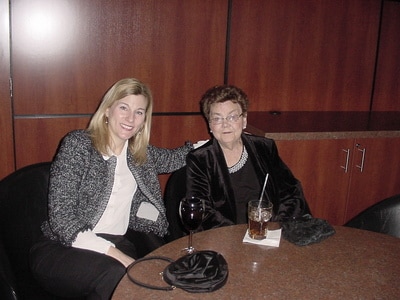 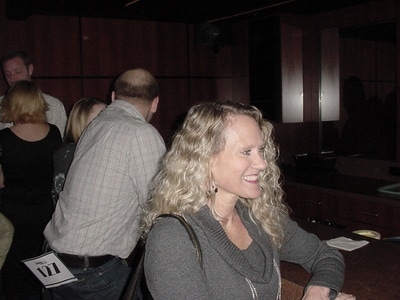 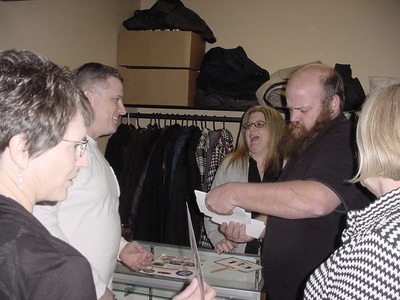 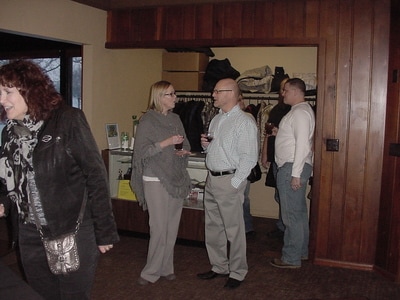 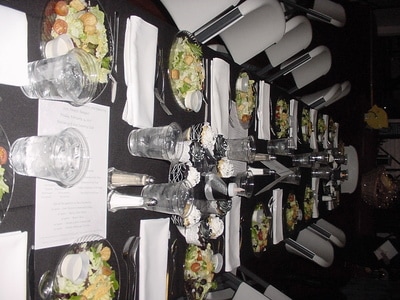 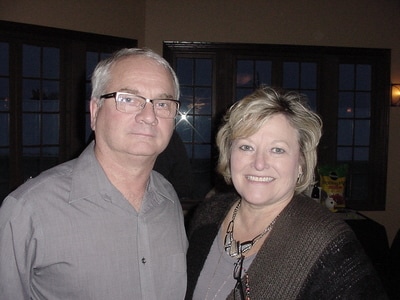 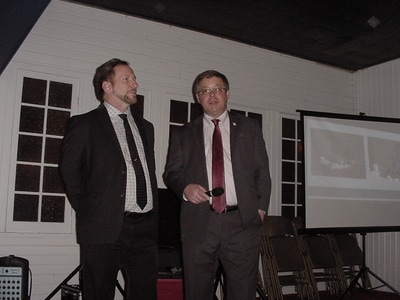 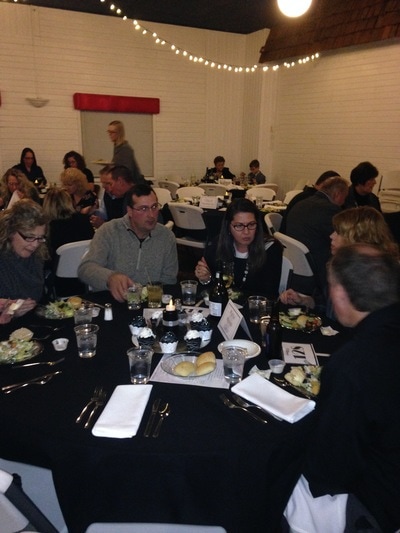 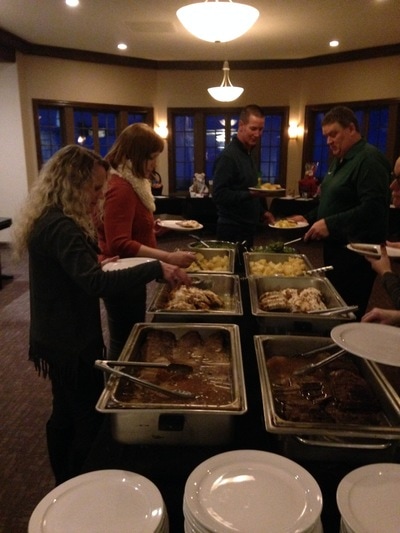 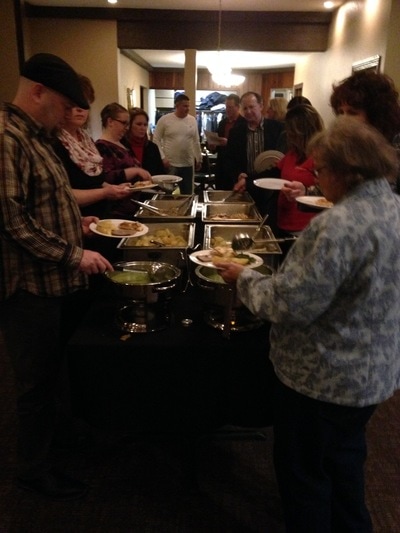 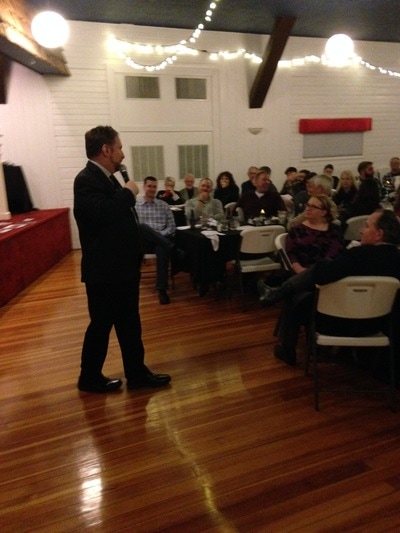 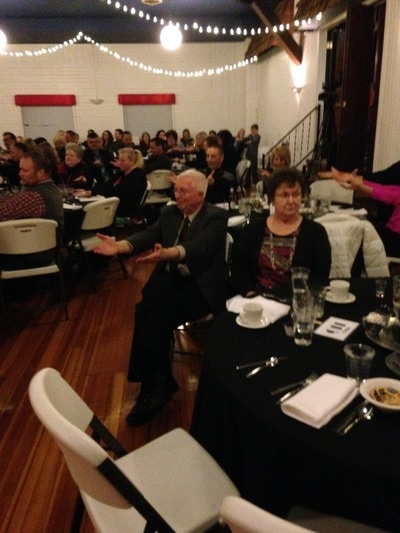 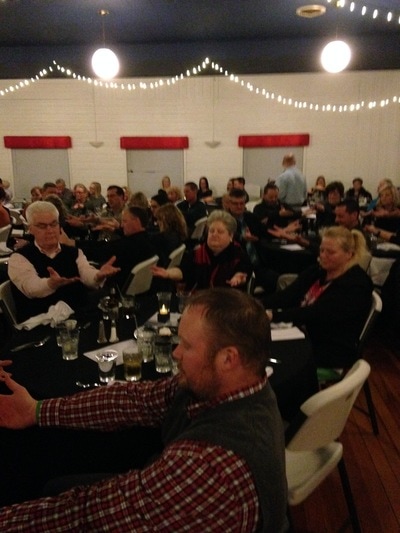 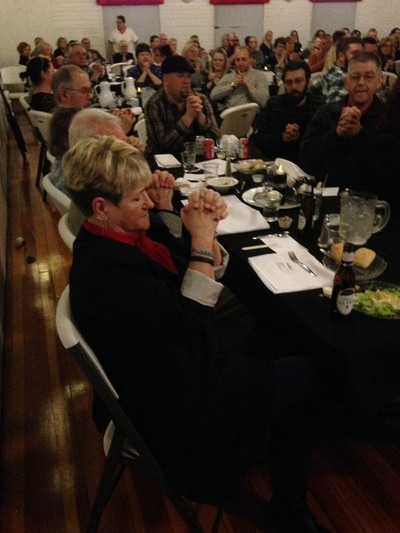 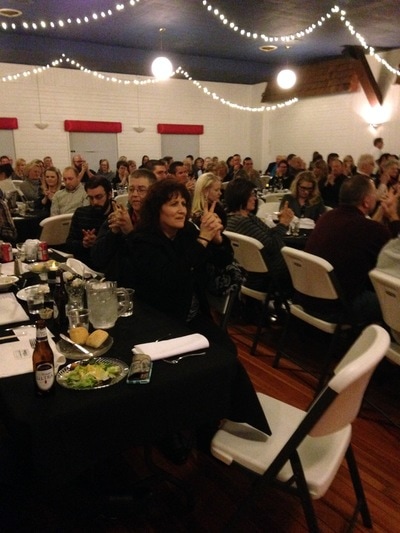 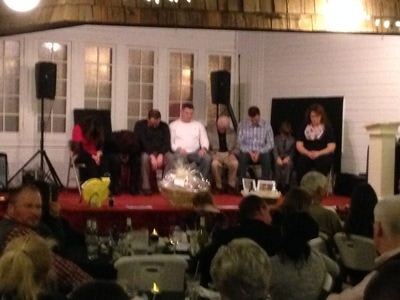 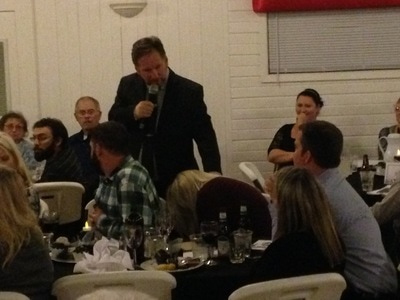 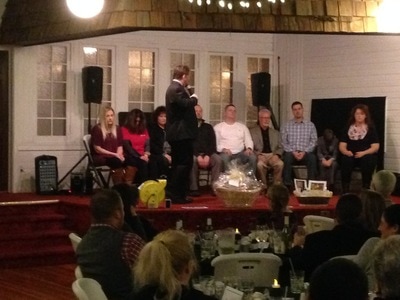