Shelby County Chamber of Commerce & Industry Award Banquet on February 19th, 2016. Food, fun, entertainment, and recognition of some of Shelby County's finest.​
2015 Citizen/Volunteer of the Year was Mayor Stan Jens of Elk Horn by a landslide.
2015 Non-Profit Business of the Year was the Shelby County Historical Society & Museum.
2015 Business of the year and New Business was Beauty N the Beast.
Cocktails and the silent auction started at 5:30 PM, dinner was served at 6:00 PM by Panama's Main Street Market, entertainment was at 7:00 PM, and awards live auction were at 8:00 PM.

This year, the event featured live entertainment.  Comedian Jeff Caudill has been in over a dozen TV commercials and most recently was on NBC's Television Series Chicago PD.  Jeff has a Top Rated Comedy Album available on iTunes and Amazon.  He has been featured in comedy clubs, theatres, nightclubs, casinos, resorts, corporation events, foundation events, competitions, and festivals across the country for the past 10 years.
Photos courtesy of the Harlan Tribune - Lori Christensen - February 2016 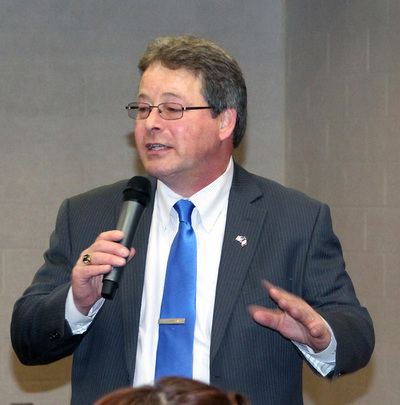 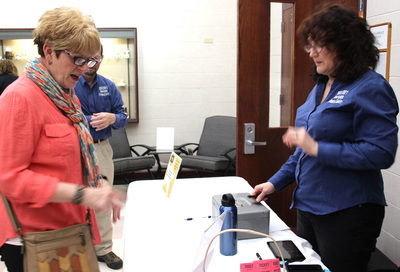 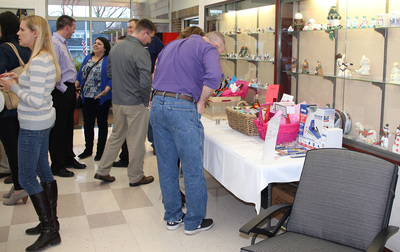 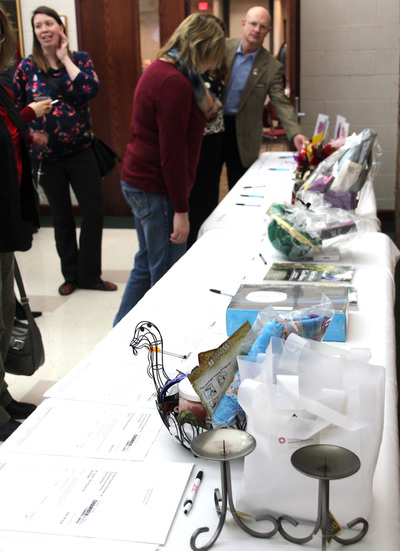 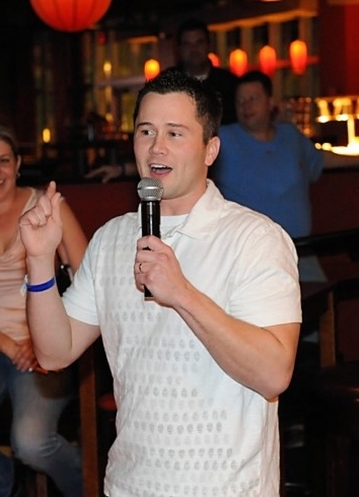 This photo was provided by Jeff Caudill himself